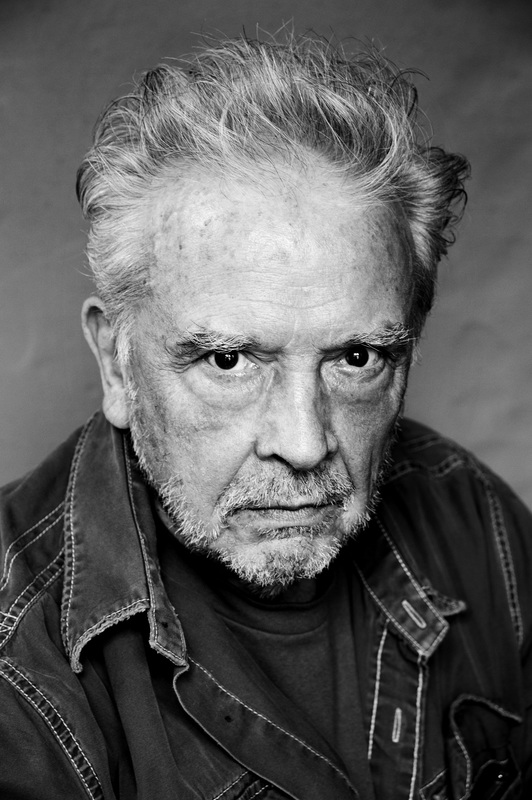 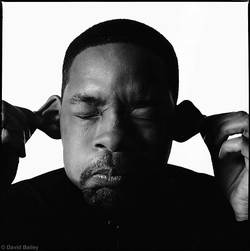 This is Will Smith.
In my opinion this is my favorite picture that David Bailey has taken .I find this picture amusing as his ears look big .   This makes it look like his ears have been pushed back,  The contrast has also been purposefully made to be strong in order to emphasize Will Smith from the background in order for him to standout.Will Smith was know to be bullied in his teenage years for having notoriously , large ears!​ 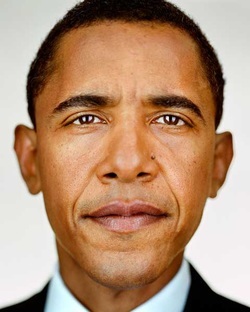 I like this image because the area that appear sharpest in this image is his eyes. This is because eyes in Martin Schoellers images play quite a big role of captivating the viewer and cause them to feel different emotions.Martin Schoeller also uses a depth of field as the persons face is in complete focus whereas the rest of the image is blurred. This is effective as it only shows the persons face so you don’t get any other view on them.
The lighting in the image gives you a clear view to the persons face as there isn’t any shadows that hides one side but, it is all clear and well lit. The light looks soft as the skin of the Obama seems as if it is glowing.
This is a mugshot of Zishan. I have focused the lighting onto his face which gives you a clear view of his face. the image is in focus.  I have used Photoshop to edit and overexpose the second picture in the style of Richard Avedon. 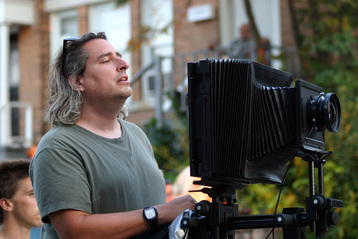 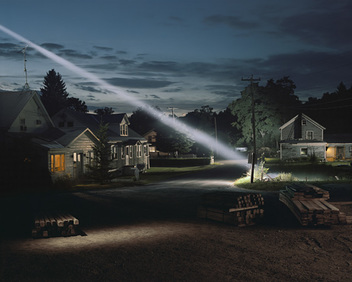 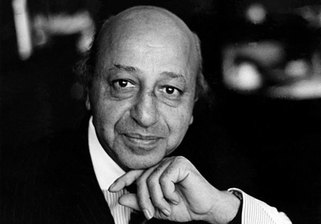 Yousuf Karsh, CC was an Armenian–Canadian portrait photographer. According to the Metropolitan Museum of Art, he is "one of the greatest portrait photographers of the twentieth century, [who] achieved a distinct style in his theatrical lighting.
Born: December 23, 1908, Mardin, Turkey
Died: July 13, 2002, Boston, Massachusetts, United States
Awards: Order of Canada
Known for: Photography
Siblings: Malak Karsh 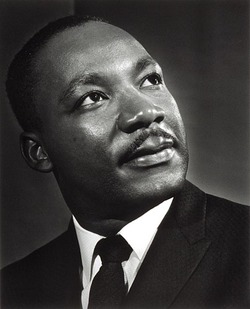 I like the way the person is looking upwards into the right corner.This is a black and white image, but the way the light hits his face and highlights areas creates a soft glow on his face. There are lots of dark shades in this image.
Powered by